Avocat au Barreau in Paris since 2008, Daniela Antona works primarily in the area of litigation. She is a member of the Litigation & Mediation and International Arbitration teams. Daniela is an accredited mediator at the Chambre Nationale des Praticiens de la Médiation in Paris.

Daniela Antona grew up in Luxembourg, where she lived until completion of her secondary education. Before joining CastaldiPartners, she worked for a law firm in New York.
Daniela Antona pleads not only before the Commercial Courts of Paris and Ile de France, but also before the Commercial Courts throughout the whole France. In her ten-year career, she has thus developed a comprehensive vision on the settlement of disputes between companies and the specific contexts of French commercial jurisdiction. Daniela Antona works in English, French and Italian. 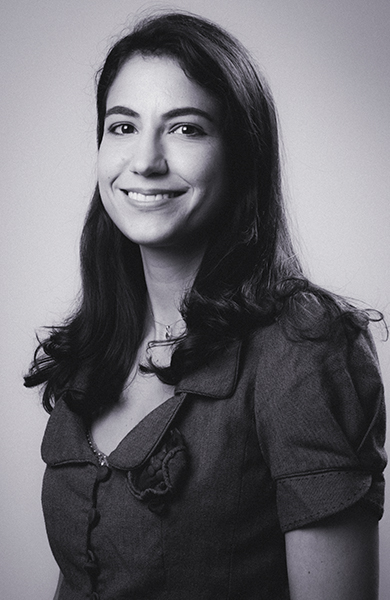