Avocat au Barreau de Paris, Nataliya Barysheva is also registered with the Russian Ministry of Justice allowing her to practice in the Russian Federation, where she grew up before moving to France. Before joining CastaldiPartners, Nataliya Barysheva had been working as a digital legal content editor within the largest legal publishing house in France and throughout the world for five years. Thanks to this collaboration, she was also appointed a member of the College of Legal Terminology and Neology Experts at the French Ministry of Justice. Nataliya Barysheva represents and advises companies in the framework of dispute resolution; she works in French, English, Russian and Italian. She is a member of RAA40, ICC YAF, YIAG, ASA40, ICDR Young & International, Young ITA and ArbitralWomen. Her working languages are English, French, Italian and Russian. 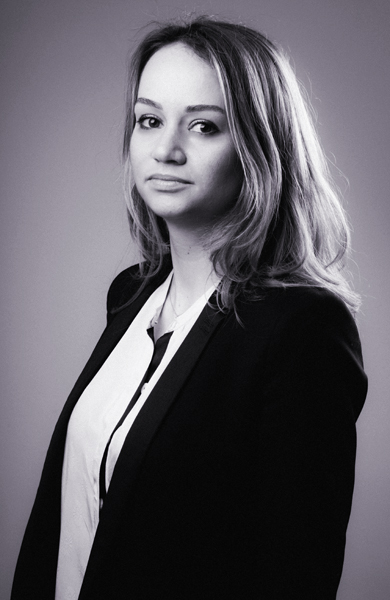