Sante Biscontin has been an Avocat au Barreau de Paris since 1993. He has been a Consultant to CastaldiPartners since 2008, while also working privately in his own practice. Previously, Sante Biscontin was Legal Counsel in France for nearly 20 years of the subsidiary of a leading Italian multinational. His main areas of expertise are restructuring, company establishment and operation, employment relations, commercial contracts, and competition law. Sante Biscontin acts as a Consultant and before the French courts.

As an extension of his initial activity within a large group, Sante Biscontin advises and assists mainly Italian companies in France, in its fields of competence. 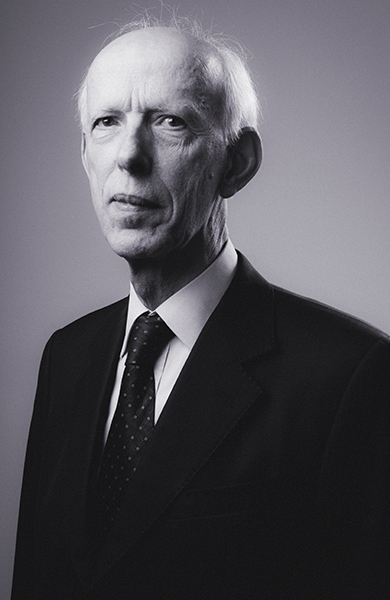