Full professor of Comparative law and Avvocato with rights of audience before the higher courts, Lorenzo Cuocolo specialises in administrative and regulatory law. He assists companies and public bodies in judicial and extrajudicial proceedings before the Regional Administrative Court (TAR), the Council of State, the Constitutional Court and independent authorities.

Avvocato since 2002 and qualified to appear before the Court of Cassation since 2010, he has worked in major Italian law firms as an administrative law specialist. Partner of CastaldiPartners, Lorenzo Cuocolo is also founding partner of Cuocolo studio legale, based in Genoa, a structure independent of CastaldiPartners though linked by an almost ten-year-long collaboration.

Lorenzo Cuocolo has extensive experience in public procurement, energy and environmental, public service and local authority law, as well as in the field of ports, health, pharmaceuticals and food safety.

In addition to assisting leading companies and important professional associations, he has been consultant to the Presidency of the Council of Ministers and the Ministry for Economic Development in Italy. He has assisted many Italian Regions, other public bodies the Council of Europe. 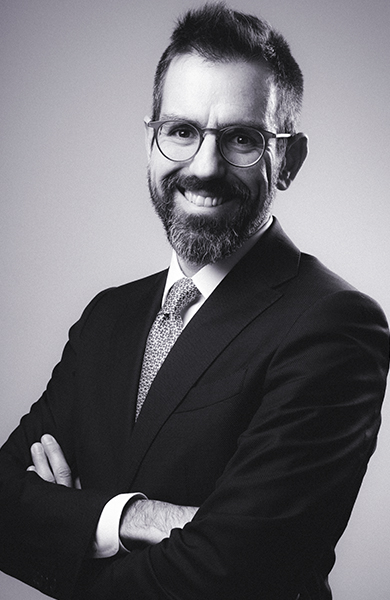