CastaldiPartners with Compagnie Fruitière for its development in Italy

Enrico Castaldi and Lisa Alice Julien from CastaldiPartners assisted the Compagnie Fruitière Group, leader in Europe and prominent fruit producer in the Africa-Caribbean-Pacific region, in the pursuit of its development in Italy, through the acquisition of two new sites.  Following the acquisition of a site near Milan in May 2017, still assisted by CastaldiPartners, the Group is expanding with two new sites in Rome and Padua, doubling its total banana ripening capacity to 74,000 tonnes per year. The three sites in Italy belonging to the Group will also develop the distribution of other exotic fruit 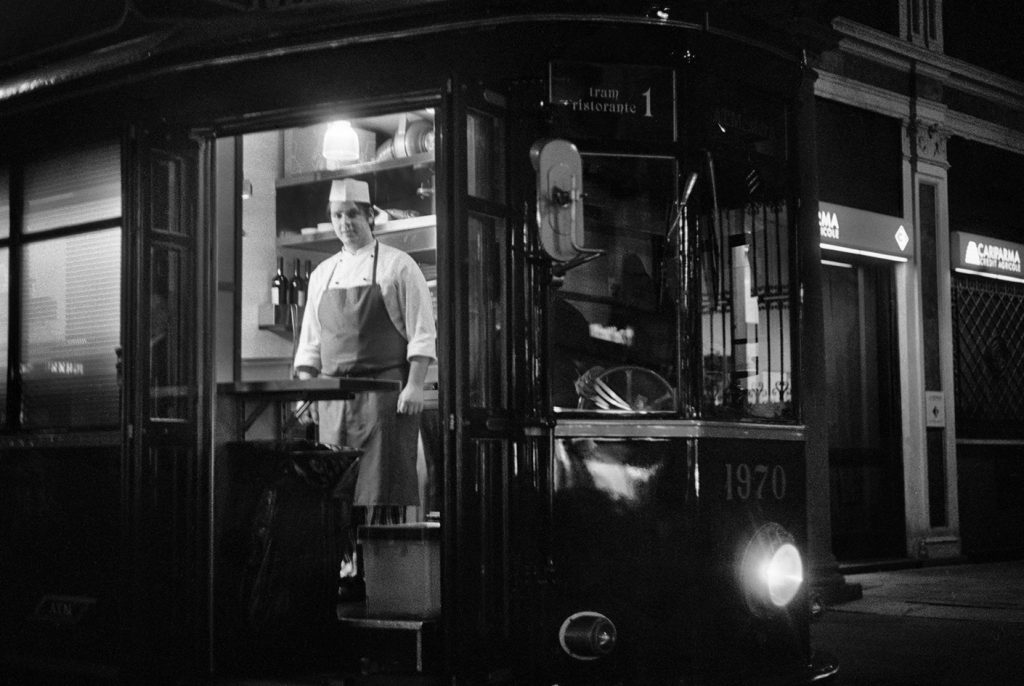