Avocat au Barreau de Lyon and Avvocato in Milan, Thierry Bonnet has been a partner of CastaldiPartners since 2017.
Specializing in international, European Union and arbitration law, he mainly assists Italian companies in France with their projects and litigation.

In 2009, Thierry Bonnet founded Anceo. His areas of expertise include contract, distribution and competition law, as well as product and manufacturer liability.
He has solid experience in legal expertise related to his clients’ activities.
He serves as a member or chair of national and international arbitration tribunals, and chairs CIMA (Centre Interprofessionnel de Médiation et d’Arbitrage) arbitration service in Lyon.
His working languages are English, French, Italian and Spanish.

He chaired the Human Rights and Defence Protection Commission of the Lyon Bar, later on the International Commission (CIBLY) until 2008. He chairs the Board of Directors of the Italian Chamber of Commerce in Lyon and is Honorary Consul of the United Mexican States. He is a member of the Association française d’Arbitrage, the Comité français de l’Arbitrage, the Camera Arbitrale dei Dottori Commercialisti of Milan, and is accredited with several international arbitration institutions. 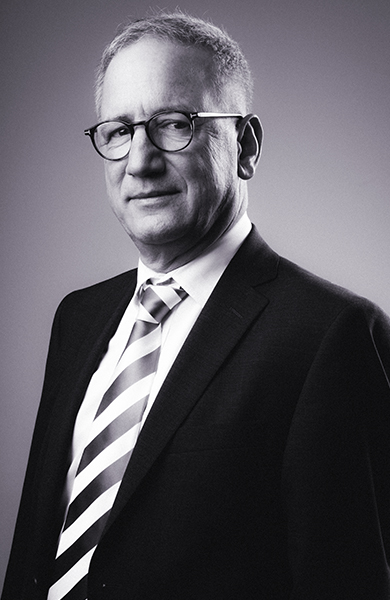