Italian Avvocato admitted to the bar of Naples and authorised to appear before the supreme courts, Paolo de Berardinis, assists his clients, on both contentious and non-contentious matters in national and international employment law, industrial relations, agency and contract issues generally.
Consultant to CastaldiPartners, Paolo de Berardinis is a founding partner of the law firm De Berardinis & Mozzi (http://www.deberardinismozzi.it/en/), an independent structure to CastaldiPartners though linked by a 20-year collaboration.

After graduating in Law at the Università degli Studi di Napoli “Federico II”, Paolo de Berardinis became manager and director of legal and personnel affairs for several large international companies, including Colgate-Palmolive Italia SpA, General Motors Italia SpA and AMDHAL Italia SpA.
He is considered a leading specialist in the field of employment law in Italy. 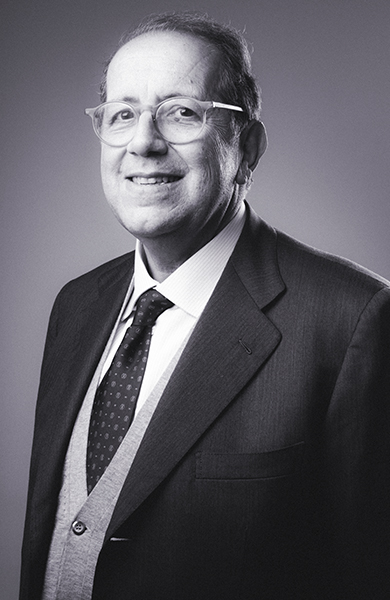