Andrea Campilungo joined CastaldiPartners in 2011. He gained significant experience in international commercial litigation, regularly advising in relation to Italian and French court proceedings, including on restructuring. In a broad and strategic vision of conflict management, he also deals with mediation and arbitration. He is engaged in the development of CastaldiPartners’ Competition Law & EU Law activity. His working languages are French, English and Italian. 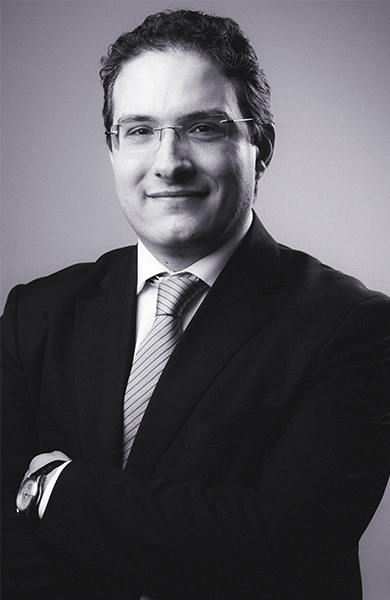