Avocate au Barreau de Paris since 2012, Camille Gibert is mainly involved in retail law and commercial leases. She is a member of the Commercial, Litigation, and Real Estate & Retail working groups of CastaldiPartners, and mainly assists international retailers, particularly in the Fashion & Luxury and Automotive sectors.

Camille Gibert graduated with a double degree in French and Italian law from the Université Paris I and the Università degli Studi di Firenze. She then specialized in commercial law at the University of Dundee in Scotland.
Camille Gibert joined CastaldiPartners in 2012. She has undertaken a long-term secondment with the legal department of an American household appliance multinational company.
She assists Italian fashion & luxury brands in opening their boutiques in French cities and shopping centres. She is recognised as a specialist in commercial leases and has a privileged relationship with the many commercial real estate sector players.
Camille Gibert assists large international groups in managing their B2B and B2C distribution network, particularly in the automotive, two-wheeler, household appliance and building material sectors. Her working languages are English, French and Italian. 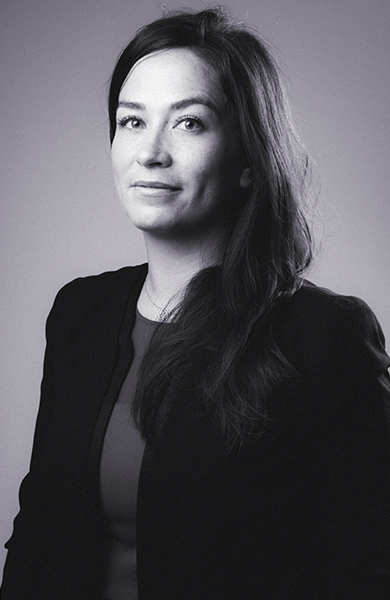