Sarah Marangoni is admitted in London and Paris. She has over 10 years experience in international commercial and corporate law, practicing within law firms and as in-house counsel. Initially trained in Paris and admitted in London, she joined Castaldi Partners in 1999. She moved to London in 2004, where she partnered in a successful start up. She deals with issues within corporate law, commercial contracts, intellectual property and immigration.

Sarah Marangoni trained with White and Case in Paris, Merrill Lynch in New York, and practised with Salès Vincent & Associés back in Paris before joining Castaldi Mourre & Partners. She then moved to London and partnered in a successful start up. 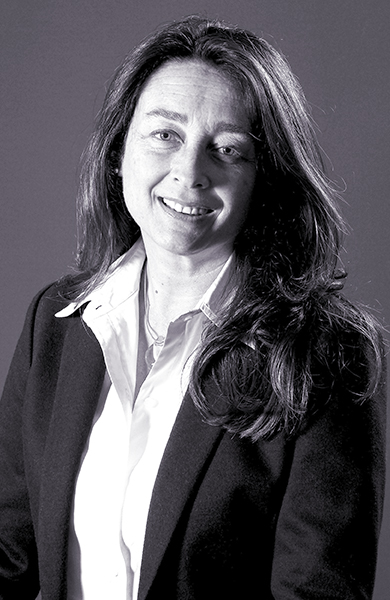