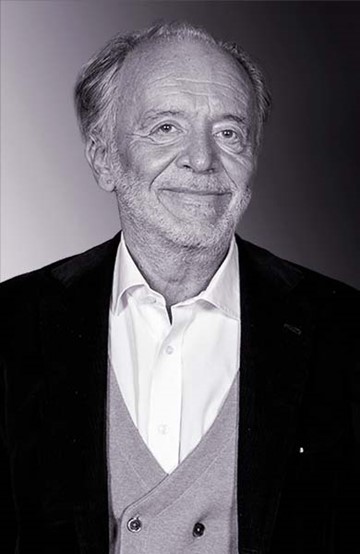 Thursday, September 1, as part of FOCUS FRANCE-Venice Production Bridge and organized by Roberto Stabile, was held the Italian premiere screening of the documentary film PASSIONE CINEMA by Francesco Ranieri Martinotti, produced by Enrico Castaldi and Iterfilm. Through 23 interviews with actors, directors, producers and numerous excerpts, the film traces the historical and passionate relationship between French and Italian cinema.

The screening, which was supported by CastaldiPartners, is further evidence of CastaldiPartners' presence in the relationship between France and Italy, not only in the economic field but also in the cultural field. Enrico Castaldi, who is also president of the FranceOdeon film festival, started out as a film producer. 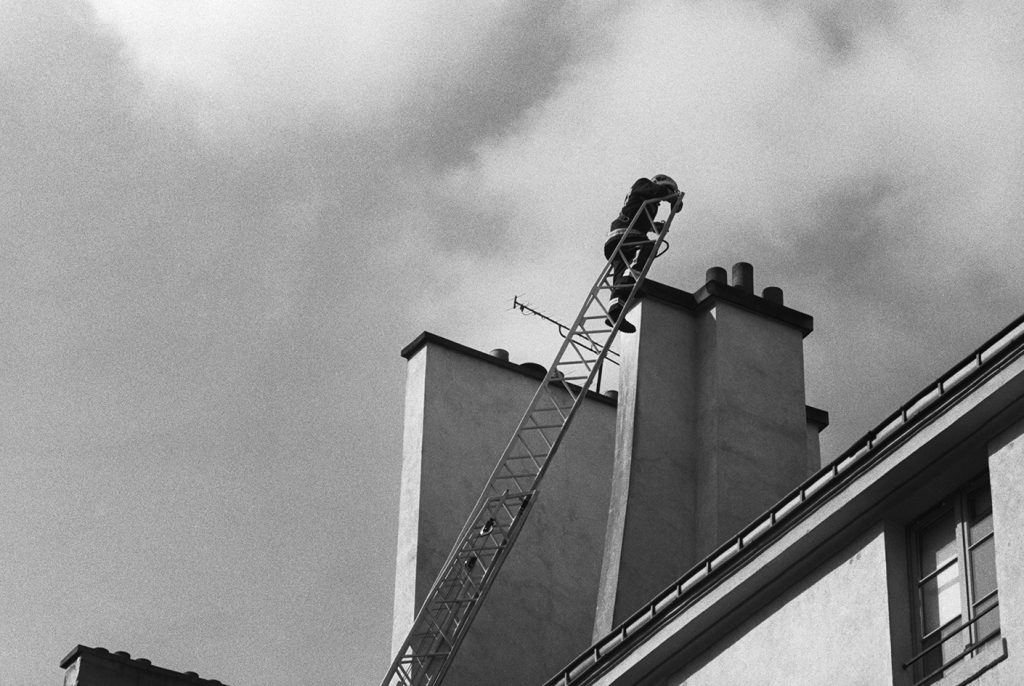