CastaldiPartners with the Group Veolia

CastaldiPartners, with a team composed by Federica Iorio and Gaspare Dori, has successfully assisted Siram SPA - of the Veolia group – in obtaining judgment in its favour from the Milan Court regarding a dispute relating to the subcontracting of a contract for the mainteinance of several lines of the Milan metro.

The demands formulated by Energy System s.r.l., aimed at securing damages in relation to the incorrect assumption that Siram had undertaken to subcontract the main contract to it for its the entire term, were entirely rejected, and Siram was awarded costs. 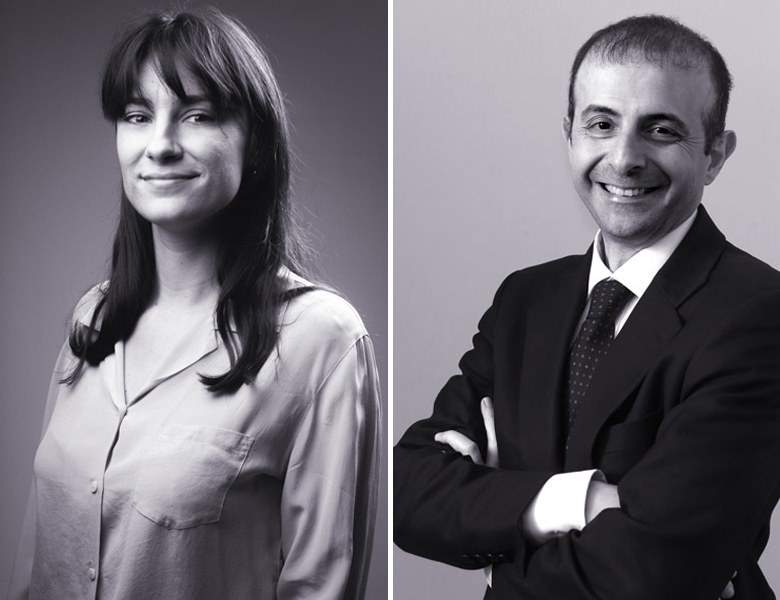 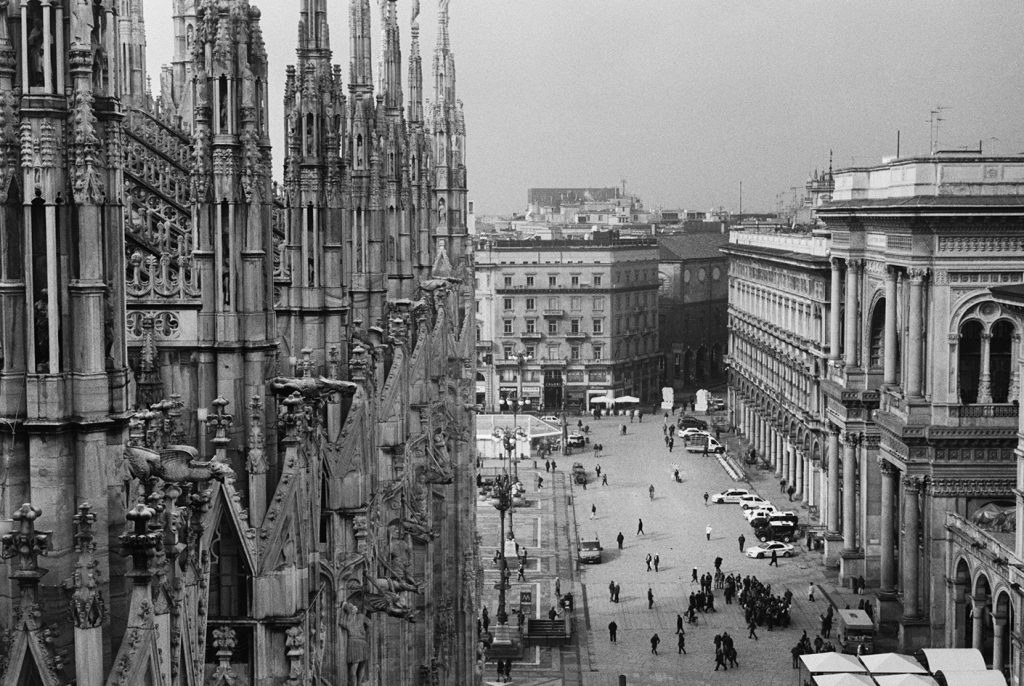