CastaldiPartners with Marelli in the joint-venture with Punch

CastaldiPartners assisted Marelli Group, one of the world leaders in the supply of high-tech products and systems for the automotive industry, in the creation of a strategic joint venture with the French-Belgian group Punch (which acquired the former General Motor Propulsion System in Turin). The joint-venture will deal with the development, assembly and manufacturing of integrated electrified axles (e-axles) for electric vehicles. 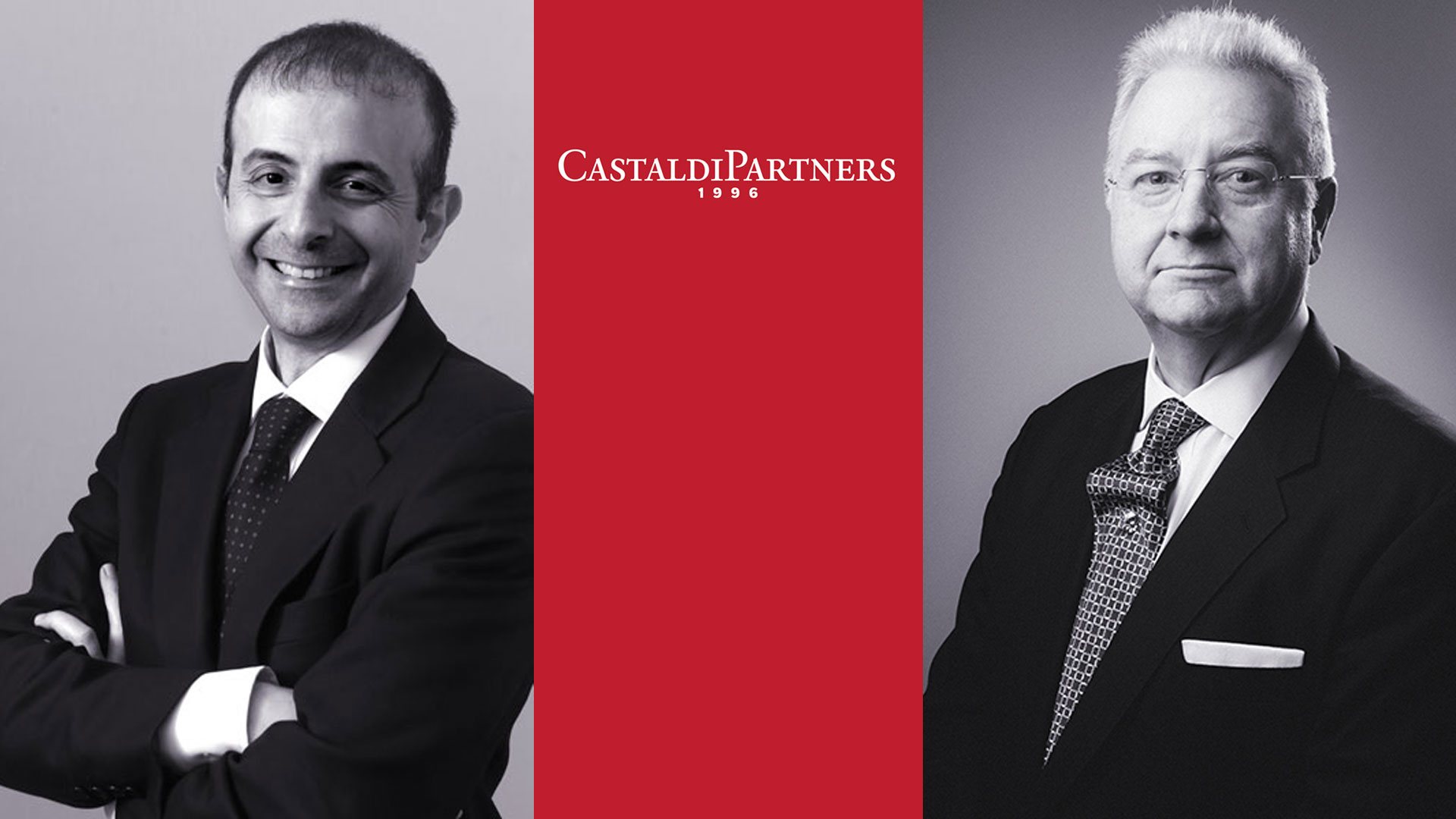 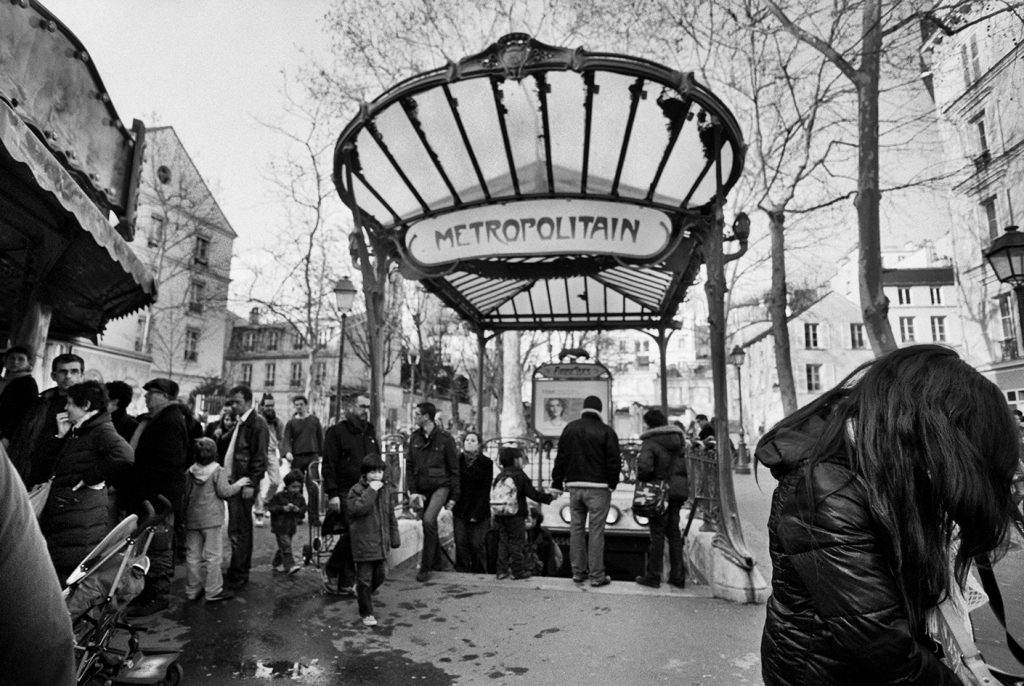