CastaldiPartners for the Prix Stendhal

CastaldiPartners has supported the Prix Stendhal, a literary award promoted by the Institut Français d'Italie and the French Embassy in Italy to reward the best translators of contemporary French literature in Italian. The Stendhal Award 2018 was conferred by Christian Masset, ambassador of France in Italy, to Lorenzo Flabbi, for a book by Annie Ernaux. Ursula Manni received the young translators award for a book by Pascal Quignard.

With this initiative, CastaldiPartners wishes to confirm its support for cultural projects between Italy and France. 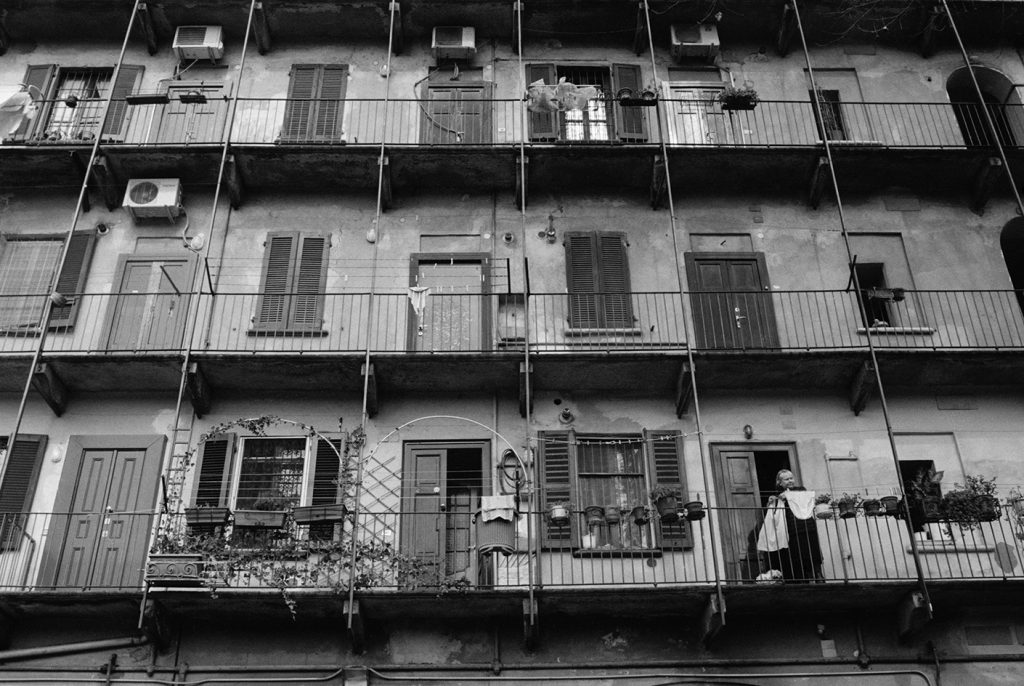