CastaldiPartners named Law Firm of the Year for Franco-Italian business by Premio Le Fonti for the second consecutive year. 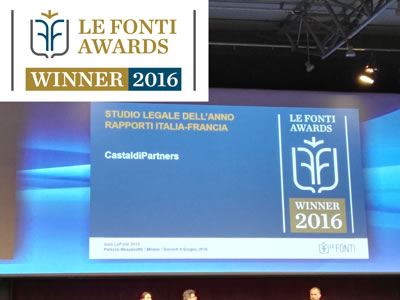 On 9 June we won, for the second year running, the Premio Le Fonti award as Law Firm of the Year for Franco-Italian business.  The jury said that they chose CastaldiPartners for “its continued dedication to its clients, its ability to generate advantageous and long lasting relationships between Italy and France and its ability to assist local companies and institutions to better understand the realities of the French market.” 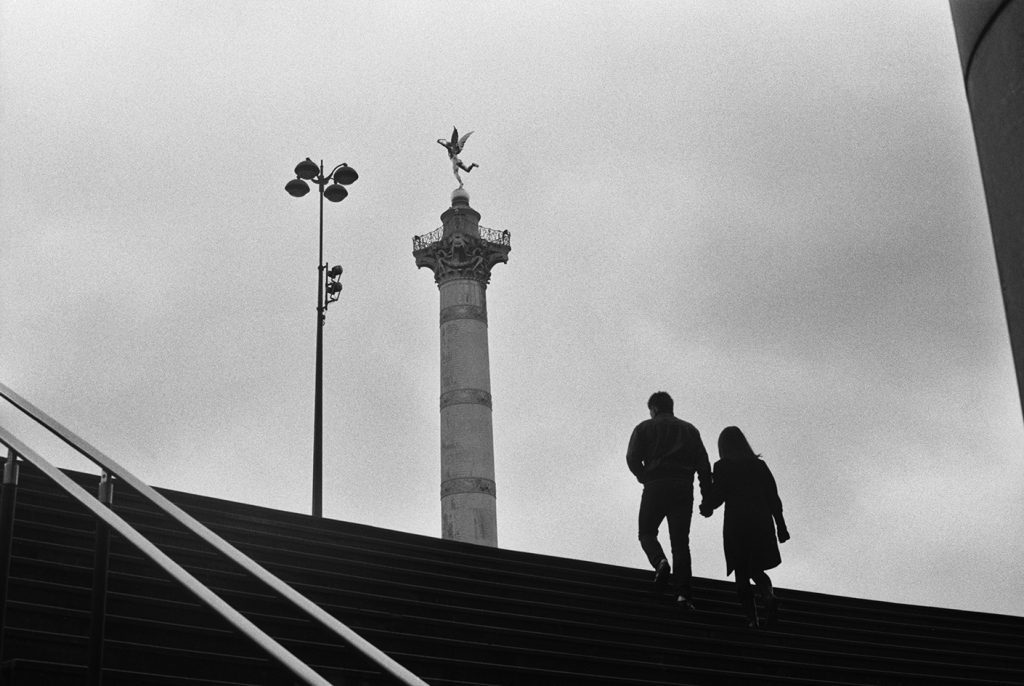