A passionate debate on justice in France was held at the Assemblée Nationale in Paris also in the context of the Draghi government's reforms.

The debate was attended by Didier Paris, member of the Assemblée Nationale, by representatives of the Institut Montaigne, the association Les Gracques and Jurem, the former French Minister of Justice Elisabeth Guigou, Enrico Castaldi and Andrea Campilungo. The Quirinal Treaty was often referred to during the debate. 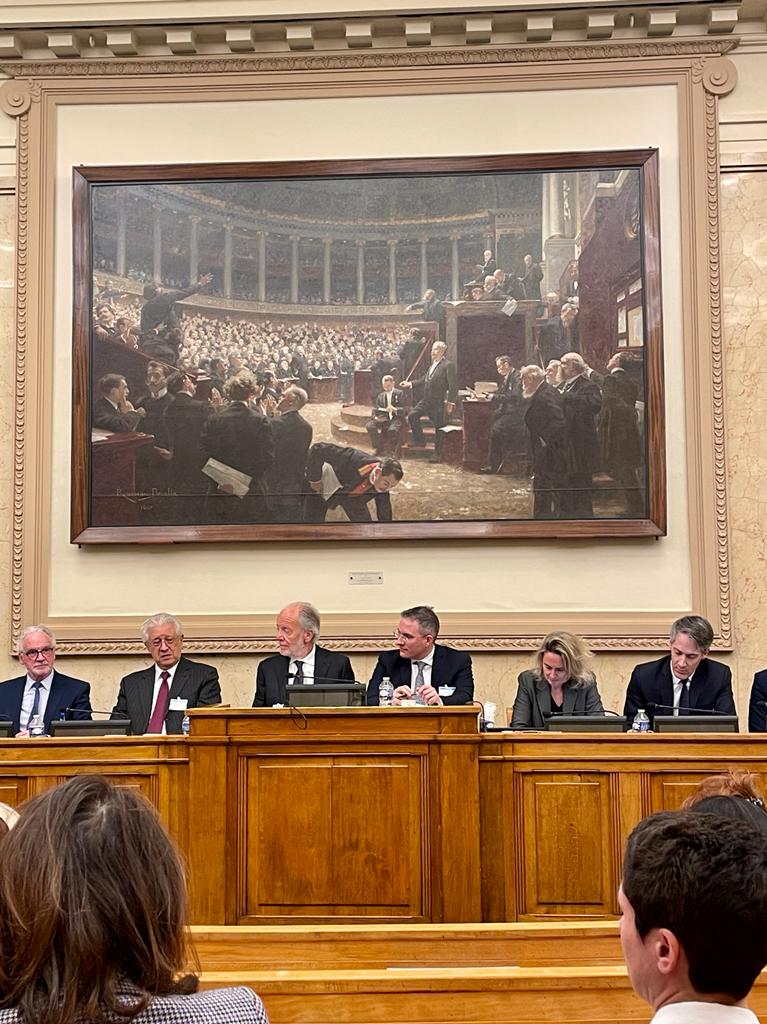 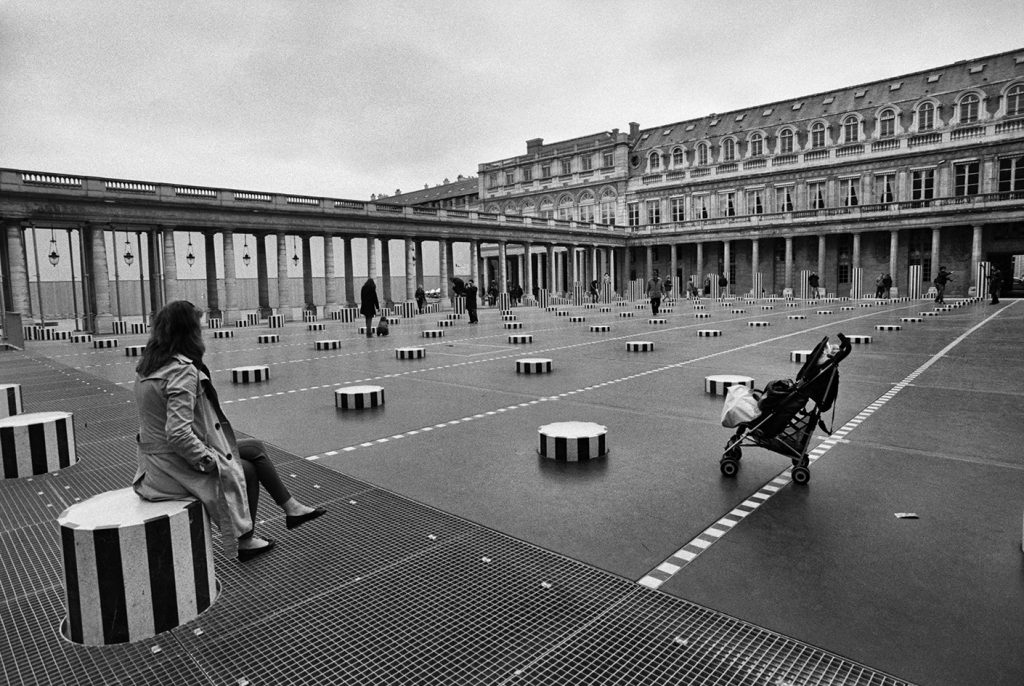