Valentine Chessa together with several judges of the French Cour de cassation as well as academics and practitioners, took part in the judging of the Oxford French Law Moot organized by the Institute of European and Comparative Law  of the Oxford Law Faculty,. The first prize was awarded to the University of Florence team, coached by Antonio Musella. Antonio is a past winner, last year when he coached the winning team from the University of Cologne. 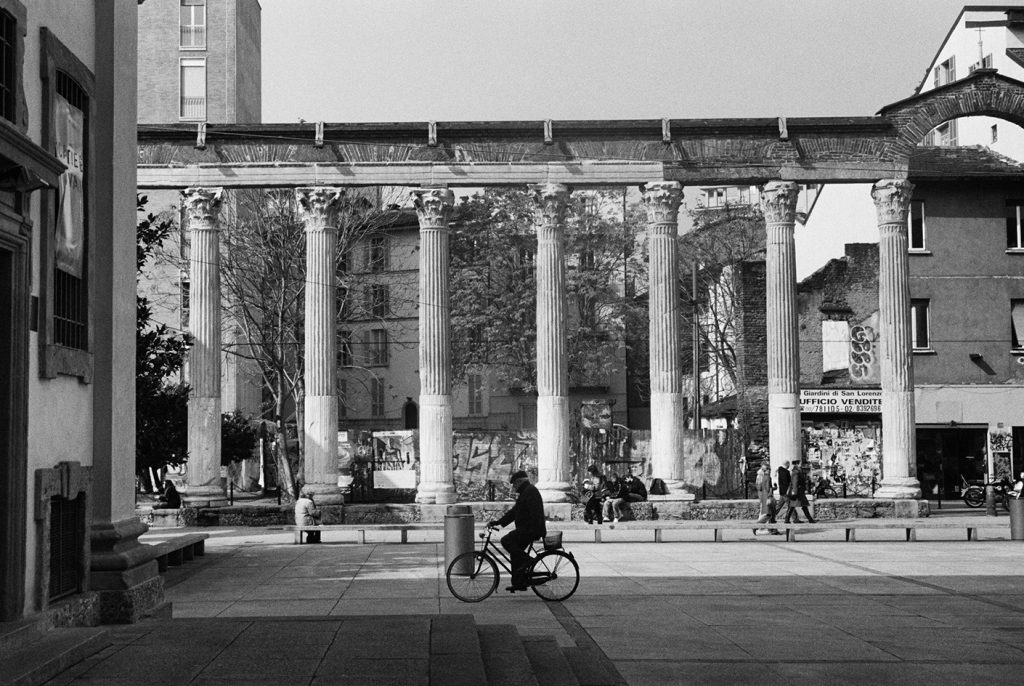